Began his career as a DJ in 1999 in his hometown. But it was not until he moved to Barcelona in 2002, where he discovers his true musical style.
Trying to gain a place in the local scene goes through different clubs of the capital where his music started to focus more towards on techno and techno‐house rythms. During these years he gets settled as a resident in Ibiza and in the international tour “Kloset Underground Party”, mainly for Italy, UK and USA. He played at Bity Boat parties in Ibiza/Formentera and in Dreamer Beach Club of California, where on January 2014 receives the revelation award to the best guest Dj (awarded by the public – Dreamer Beach Club – California USA).
But it was not until 2014 when Mikel Gil decides to return to his hometown and materialized his dream of creating his own label: Lonely Owl Records. The first EP of the label “White Air”, was an unspected success with a track “Dark Site”, played by artists such as: Richie Hawtin at his Enter party (Space ibiza) and Stefano Noferini. Later on, Mikel Gil published his first EP alone “Times”, which includes a remix of Eddy Romero, with the same result.
Since that first released on 2014, Mikel Gil launched several EPs on his own label, with remixes from: Edgar de Ramón, Miguel Lobo, Leix, A++, Horacio Cruz, Alex Costa, Tony Verdi and Juliana Yamasaki, reaching at least the Top #50 Beatport, Techno category on each release.
Furthermore to the EPs released with his own label, Mikel Gil has made some collaborations and productions for other labels such as Expmental Records, R3UK and Consumed Music. On 2017 he released his first vinyl, Shallow, for the Shaker Plates label.
He has played in clubs around the world like: La Terraza (Barcelone – Spain), Florida 135 (Fraga – Spain), Moog (Barcelona – Spain), Sky Underground Club (New York – USA), Killer Nights (Berlin – Germany), Dot Underground Club (Hamburg – Germany), Kloset Open Air (Napoli – Italy), Santos (Ibiza – Spain), Diamond Club (Manchester – UK) …
Besides, some of the best artists in the industry as Richie Hawtin, Fabio Florido, Carlos Rutz, Tocadisco, Stefano Noferini, Jean Claude Ades or Lea Dobricic have included some of Mikel Gils tracks in his sets worldwide this last year. 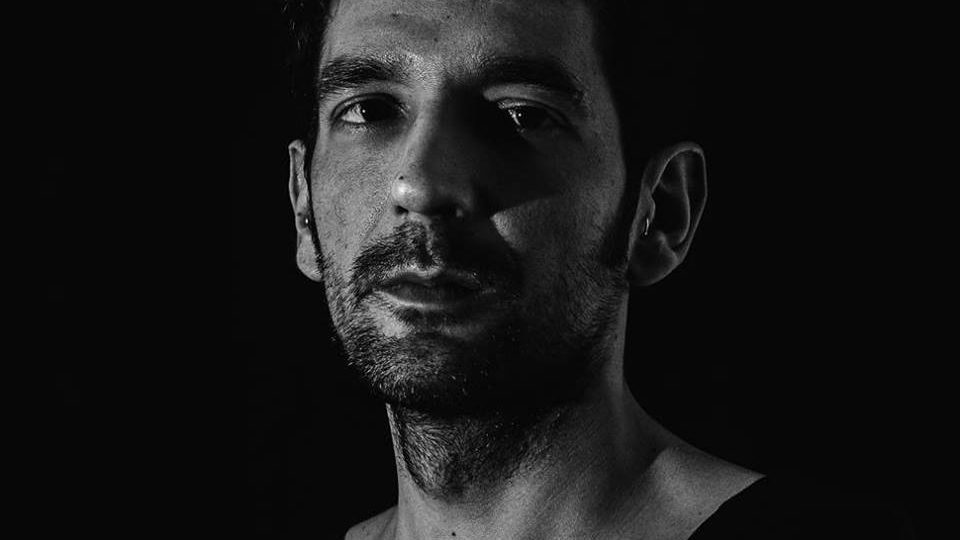 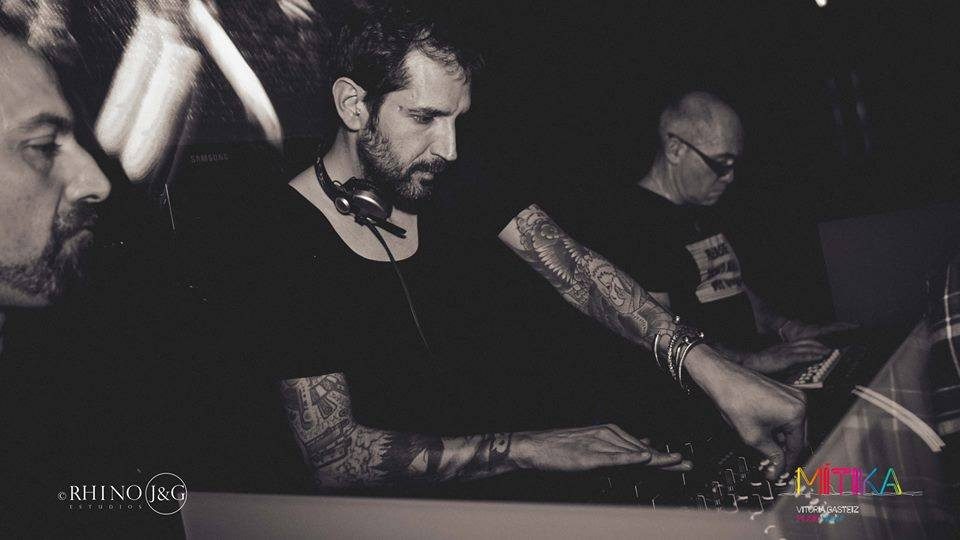