Mikel Gil’s passion for music made him start to play as a DJ in late 90’s, living in Barcelona and playing in many clubs in the capital made him grow the sounds he is involved in this moment. He moved to Ibiza and become resident of “Kloset Underground Party” where he played in the island, plus Formentera and also made international tours in America and play in many countries in Europe, as resident in important clubs like Moog in Spain or Diamond in UK with that brand. And play in important clubs araund the world such as Dreamers or Sky in USA, Florida 135 in Spain, Dot in Germany, La Terrazza (Off Week – Barcelona), Full Moon party in Mexico… just name a few.

Owner of Lonely Owl Records since 2014, a dream become true to have his own label and with nice success since the first release that was played by Richie Hawtin and Stefano Noferini all summer among other known artists of the industry. His productions skills take him to another level and in constant evolution he arrives to his actual sound, pure Techno sound with some progressive vibes and, why not, old school details. As releasing in his label, he got remixed by artists like Miguel Lobo, Leix, Edgar De Ramon, Eddy Romero, Alex Costa, A++, Juliana Yamasaki, Tony Verdi, among others, reaching the tops of Beatport. His tracks has been mixed and in constant support by artists like Richie Hawtin, Amelie Lens, Fabio Florido, Carlos Ruetz or Stefano Noferini, Danny Tenaglia, Markantonio, Oxia, Sama, Nuria Ghia, Steve Mulder, Christian Smith, Sisko Elektrofanatik, Spartaque, Terry Francis, to name few. Looking at that, Mikel decided to go forward and release in known international label and he did it, signing in labels like Orange Recordings, Renesanz, Consumed Music, TUTÚ Recordings, Expmental Records, Analytic Trail or Dolma Rec, IAMT.

Past 2018, he was considered by DJ Mag Spain as one of best national artists in the section “The Industry Talks”, as you can see in the number 97 of the mentioned media. In 2019, was also nominated to best techno DJ by Vicious Music Awards.

SEE ALL OUR DATES IN THE FOLLOWING BUTTON 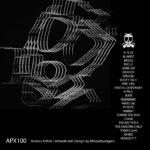 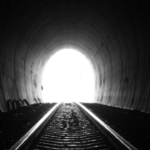 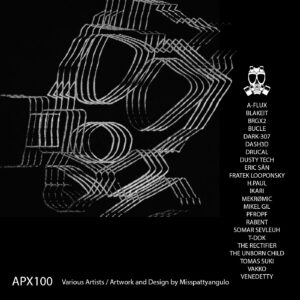 FYI
GET NEWSLETTER
Bulletin of Mikel Gil corresponding to the month of January 2022.
Download

Do you want to subscribe to our Newsletter so you don’t miss anything?
Send us an email with the subject “Newsletter registration” in the Contact section.